Charlottenburg Castle (Schloss Charlottenburg) is the most famous and largest castle in the city of Berlin. It is located in the west of the capital in the district Charlottenburg. Beside the castle itself, also the castle garden behind the building is absolutely worth seeing. 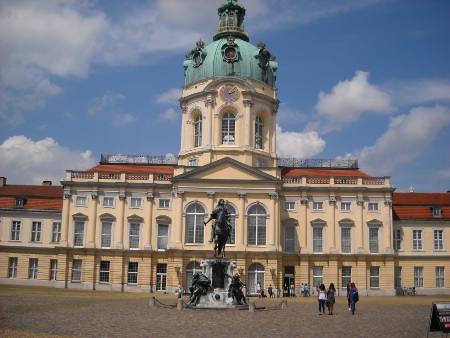