The Havel is a 300 kilometre long river in the east of Germany and is one of the most important rivers flowing into the Elbe – the Havel flows through the west of Berlin, where the Spree also flows into the Havel. The Havel flows through many large lakes in Berlin and Brandenburg. In Berlin, these are especially Lake Tegel and Lake Wannsee, the second and third largest lakes in Berlin. 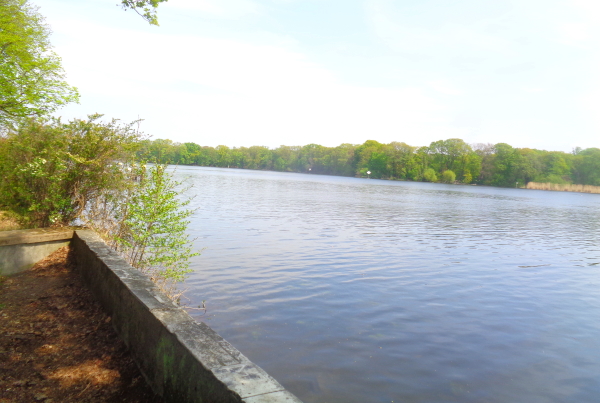 The Havel is a wide river with a lot of water flowing through it. This is especially true after the Spree flows into the Havel in Berlin-Spandau. 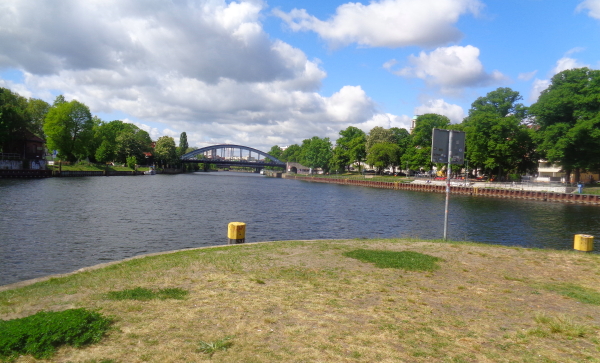 Confluence of the Spree (left) with the Havel (right), both rivers are about the same size.

In the north of Berlin, the Havel flows through the large Tegeler See lake. Further south of the capital, the waters of the Havel flow through the almost equally large Wannsee, the best-known bathing lake in Berlin. 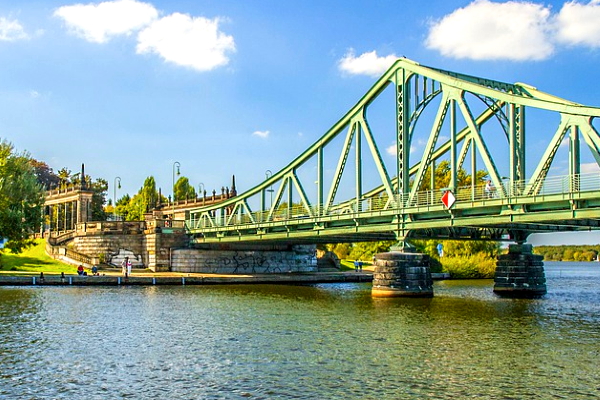 The banks of the Havel in Berlin are largely a recreational area. This applies, for example, to the large forest Grunewald or the Pfaueninsel, a great island in the southwest of Berlin for an excursion.

The Havel river varies in width in Berlin. There are not bridges everywhere, but also ferries across the Havel, for example in Tegelort or a public ferry across the Wannsee. 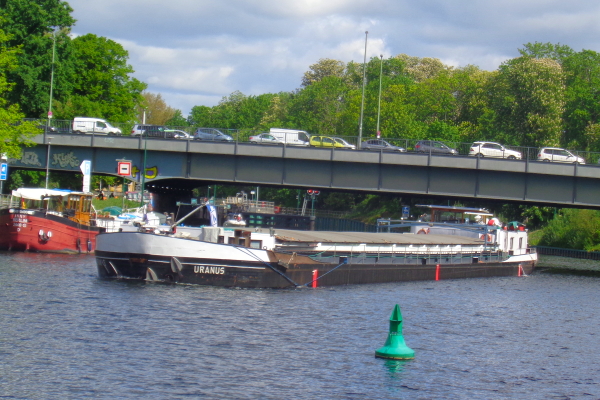 A cargo ship on the Havel in Berlin